“Bioneb has the potential to change the future of medicine, others can only dream of “

Bioneb Limited, a corporation incorporated under the Laws of England and Wales located with its registered office at 78-80 St John Street, London, EC1M 4JA, United Kingdom.

Bioneb strives to be a leader in the pulmonary delivery of medical formulations. 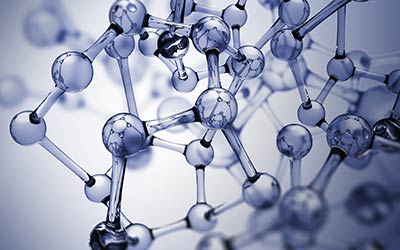 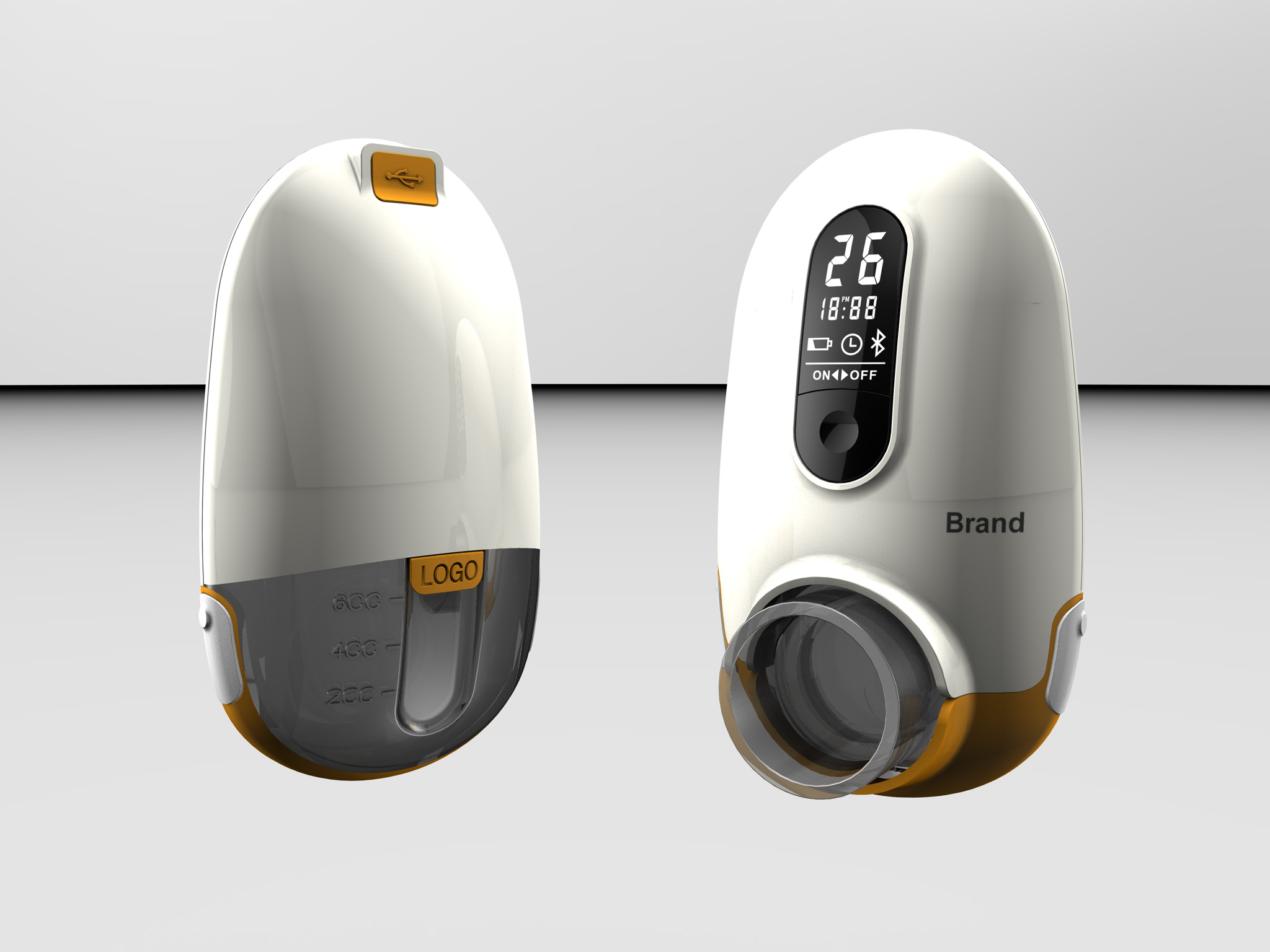 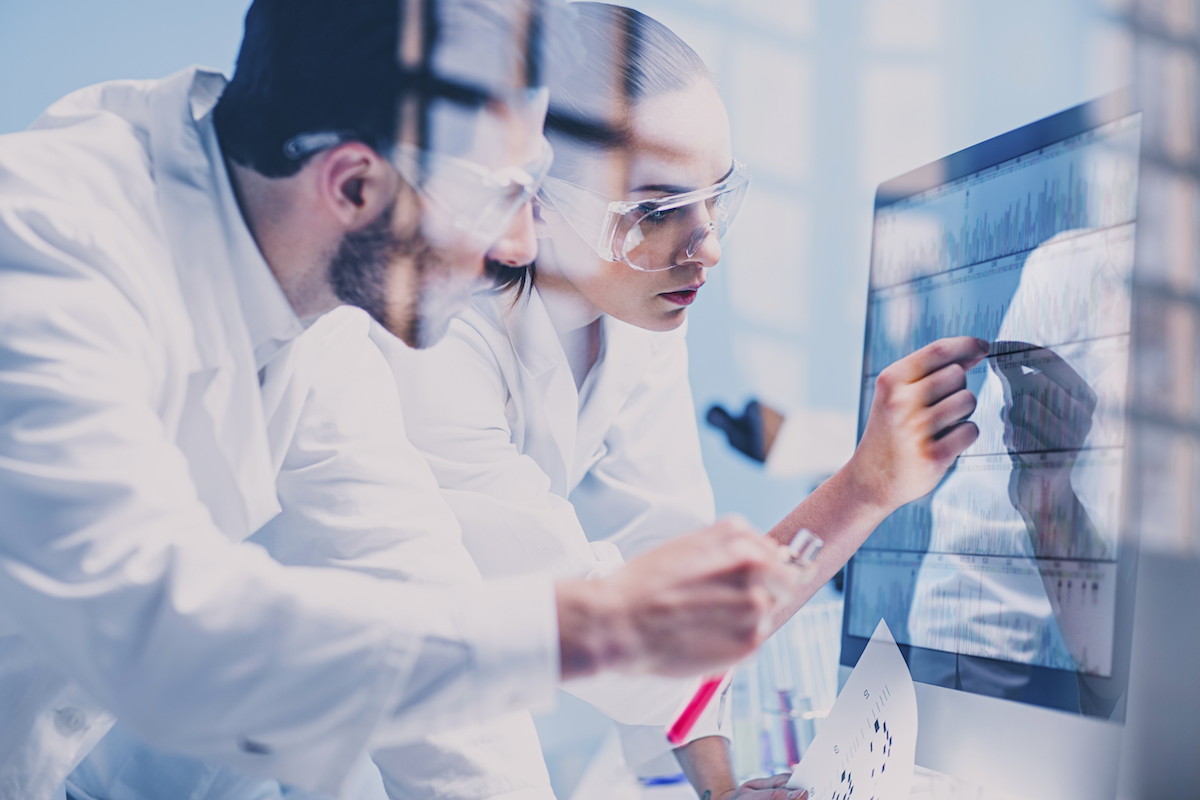